Prev Article Next Article
Check out our list of Portland's top salons, from a niche salon to a boutique salon and spa, and salons that offer a wide range of services from Kerastase™ and Keratin treatments to balayage and ombre color.

Portland, a lush-green city on the Northern Pacific Coast, has a strong sense of weirdness and likes to keep it that way. They hold the title for the world’s smallest park known as Mills End Park, which is really just 0.29 square meters of grassy area. It’s been recognized as a park since 1976.

The city’s founders, Asa Lovejoy and Francis Pettygrove, decided on the city’s name by a coin toss. Pettygrove, who hailed from Portland, Maine, won the game and called it after his hometown.

The slogan “Keep Portland Weird” started in 2003 and is carried on by its residents who want to maintain the city’s sense of individuality and expressionism. The city also regales with its local art scene, unusual lifestyle, and hip salons.

Hair MW is a niche salon founded by Celeste Trapp in 2003. Initially catering to men, Hair MW now offers services for women. They offer a Beauty Lounge with brow and makeup services, a spa, and shaving and face treatments for men. One guy’s assessment of the salon goes like this: “great style, service, and wide selection of care products…and you can have a few brews.” That’s right, Hair MW has beer on tap just in case you get a little thirsty during your appointment!

True to its name, Mod Salon features modern décor and furnishing that give off a hip vibe. One salon goer described Mod Salon as “very stylish décor” with a “comfortable atmosphere.” The salon offers a wide range of specialty services such as the Kerastase™ spray treatment, Keratin treatments, and ombre color. The stylists at Mod Salon always listen to their clients and aim to give them exactly what their hair and heart need. One client expressed how being able “to leave with the exact color and cut I was looking for was such a relief.”

Since 2008, Ginger Salon Northwest has offered excellent services, including balayage, smoothing treatments, hair extensions, and cuts of all kinds. One of their clients says, “My stylist, was hilarious, skilled and had just the right amount of focus and conversation for me.” Not only does Ginger Salon Northwest offer all those great services, but they are also a B Corp salon. That means they have undergone a certification process where they have reached the goals of protecting the environment, giving back to the community, and paying their employees a living wage.

Another top hair salon in Portland is Primp Hair Salon, which is located in SE Portland. The owner, Jamie Hobbs, is a hometown girl, a native to Portland, who has been in the industry since 2000. Among all the standard services, Primp also offers Brazilian Blowouts as well as eyebrow and facial waxing. When you’re done with your appointment the expert stylists at Primp will guide you selecting the best products to keep up your new style. A satisfied client expressed who their stylist “recommended an awesome vegan styling product which [have] done wonders for [her] hair.”

Dosha Salon is a boutique salon and spa that has catered to their clients for over 25 years with hair services as well as massages, waxing, and facials. Located in the very heart of downtown Portland, right next to the Hotel Monaco, Dosha Salon is ready to serve out-of-towners and locals alike. All of Dosha Salon’s stylists are highly trained, skilled, and most importantly, friendly. One loyal client says, “I have had the pleasure of having Kalli as my stylist for going on 6 years.” In 2018, Dosha Salon won the award for Best Spa services from Oregon Bridge Magazine. 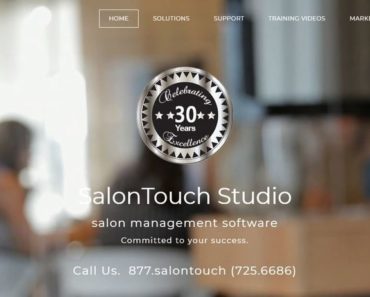 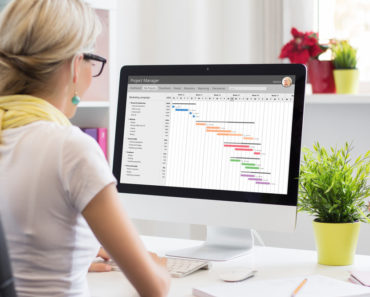 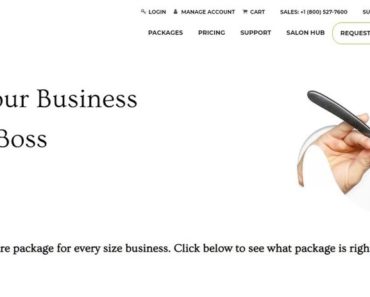 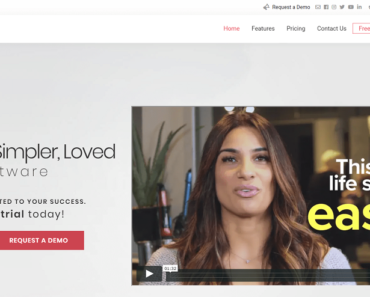 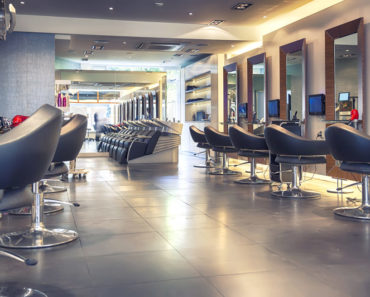 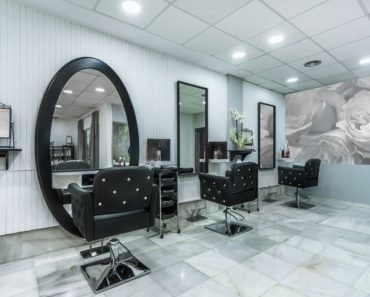